I was recently on a gaming forum and a user asked for advice on how to improve their skills at a particular RTS game. Although I wasn’t an avid player of the specific game, I realized that there is a selection of strategies that apply accross most of the games in the genre.

The following is a list of tactics you will want to utilize if you want to become a competitive RTS player. 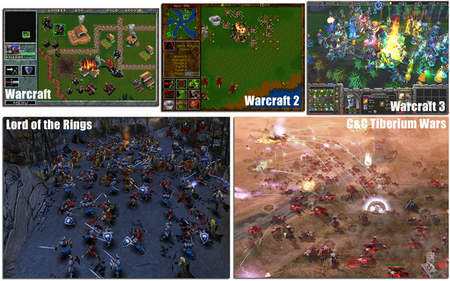 Their inquiry is as follows:

“I am way too defensive. I rely way too much on buildings and turrets while the other a$$hole is busy building 10 barracks and making 100 footmen to kick down my door. So are you Offense or Defense?”

Basically, the key to victory is to do more with what you have at your disposal.
It’s a balancing act.

The keys to victory are: 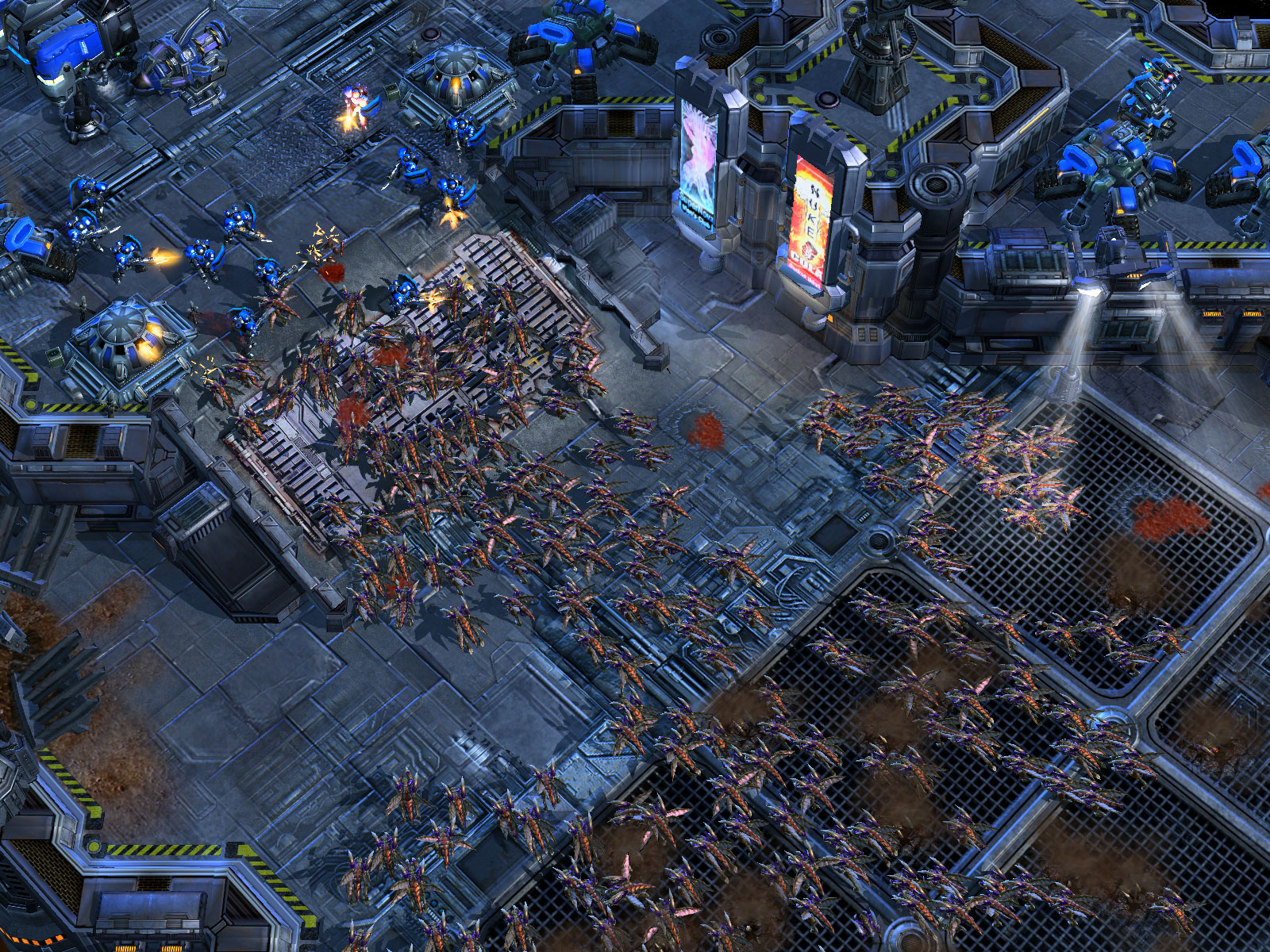 1) Start Strong
If you think about it, every second of the game is a divergent moment. Everytime you make a builder instead of a soldier and vice versa you are making a choice that will affect the total outcome.

The key is to develop a large enough economy to always have a “force in development” without oversaturating your base with idle buildings. If your barracks (or w/e) is idle your doing something wrong, either your neglecting it or your not gathering the amount of resources you should have.

Every second of the game is a divergent moment.

Alternatively, you can find yourself gathering more resources than you need, if you have “more money than you can spend” your doing it wrong. It basically means you don’t have sufficient defenses to protect an operation of that size.

You will want to develop several ‘build orders’. Meaning have a plan as to when, why and where you are building units and structures. If you know you are up against a race that is known for “rushing” you will want to establish defenses around your resources immediately. If you are fighting a race that has a strong end game you will want to cover basic defenses and then race towards your highest technology tiers. 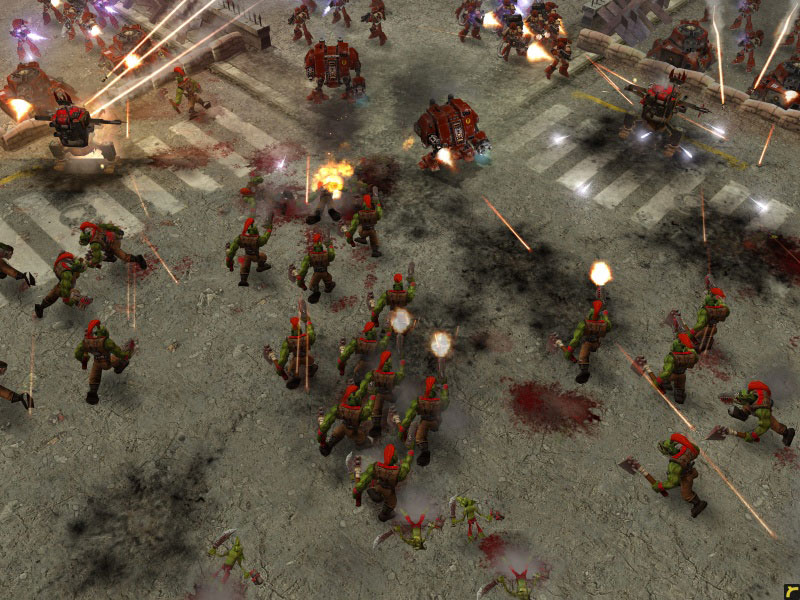 When you find yourself building as much as your harvesting it’s time to expand. Building more than one base is crucial to aquiring the resources you will need to win. Once you expand however your new base will become the most high value, low risk targets to your opponent. It is just as important to establish off-site bases as it is to protect them.

It is just as important to establish off-site bases as it is to protect them.

Using rally points, you can have troops automatically arrive in a certain location. Early on you want to assign them to gaurd resources and chokepoints where “rushes” are forced to come in. Once you decide to expand you need to provide security for your expansion, there is no scenario where sacrificing a base due to lack of protection will work in your favor. Building a half dozen undefended bases may give you a surge in resources but you will quickly discover that your opponent will be keen to attack you at your weakest point. 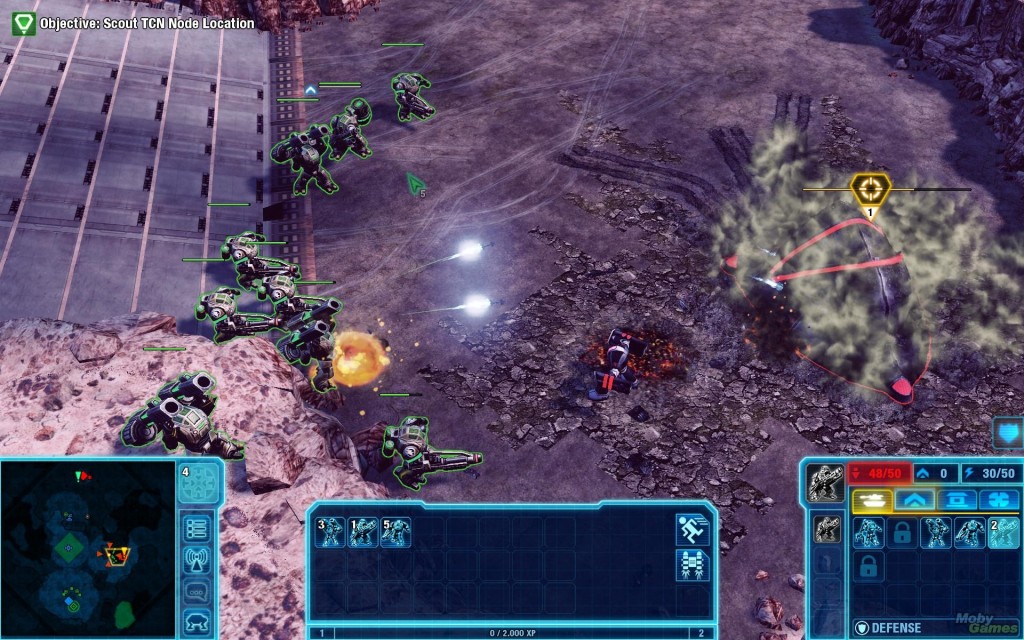 3) Upgrade Continously
This is definitely what separates players into skill levels – most players will try to build the most massive force they can to overwhelm and destroy you, very few actually take the time to upgrade the individuals.

You want the costs of opposing you to be a deterrent.

You want the costs of opposing you to be a deterrent. Always upgrade weapons/armor/shields, it usually costs about as much as a single unit per upgrade and it’s effects are propagated across the entire army. Even though it takes time it will be worth it in the end. You can also build multiple upgrade buildings, but if you have that much excess income, then your probably not being forceful enough and you have a lot of “reserve units” just waiting for that inevitable Mass Strike or God forbid they make four clicks and break their forces into two prongs. Which brings me to my next point. 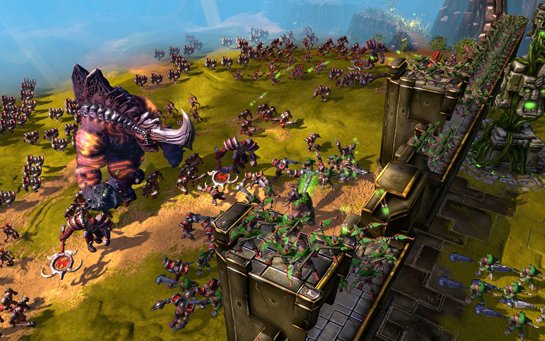 4) Scout & Build Reactively
Scout. Scout, Scout, Scout. You should scout. Early on with a builder, later with flying units and stealth units.

If you know what they are doing, you can “act” toward victory and not just “react” to the Shit Storm at your front door.

To consistently win you need to know what your up against, not just have the most devastating force ever conceived and hope that they don’t exploit your innate weaknesses (which are built into the mechanics of the game)

If you know what they are doing, you can “act” toward victory and not just “react” to the Shit Storm at your front door.

So many RTS battles are lost because the player has no idea what the opponent is doing. Something as simple as setting a ground unit on a patrol between you and your opponent’s main base gives you an early warning system for minimal cost. Stealth units can often be set to move toward as specific unit, so when that unit moves your spy will automatically follow. Sacrificing a basic flight unit will not only give you intimate knowledge of their inner base but will immediately set your opponent on edge, causing them to fortify for an aerial attack. 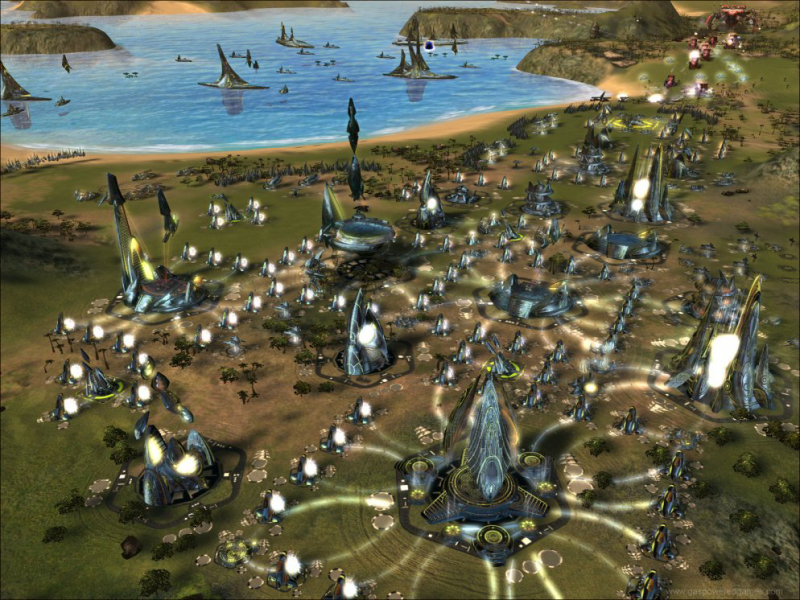 5) Study
Finally, to become a master you must first be a student.

Go on YouTube and watch matches with your chosen race (especially the ones that have commentary) you will learn very quickly what actually works and what is just cheese that will only work if your opponent is trying less than you. Besides, they are entertaining to watch in the same way a professional sporting event is.

I hope these tips will be helpful to you. If you lose try not to become discouraged, you will learn far more from your defeats than your victories. Often “victory” is simply a matter of you making less mistakes than your opponent. 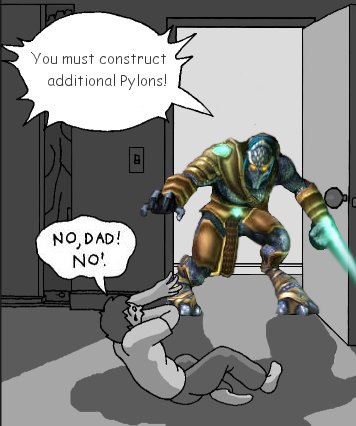 This illustrates the need to build “farms” and always be expanding your maximum troop size. 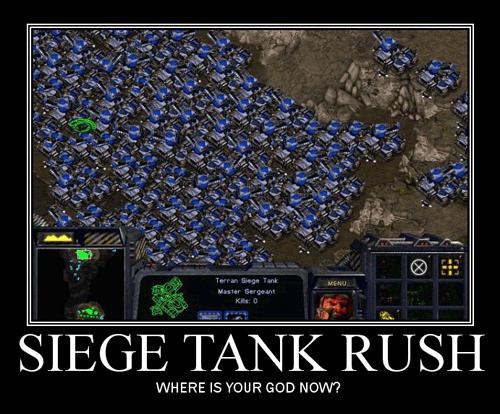 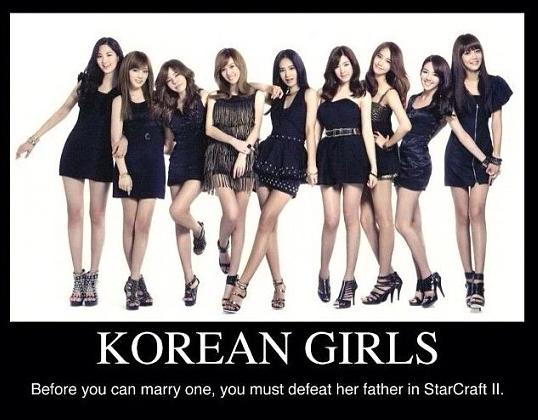 This is just funny